CHELSEA, QC, May 1 , 2017 – Tonight, the Chelsea Community Trail Coalition will present the powerful results of a petition to the Chelsea Municipal Council to voice their collective support of a viable recreational option for the former Chelsea rail corridor. 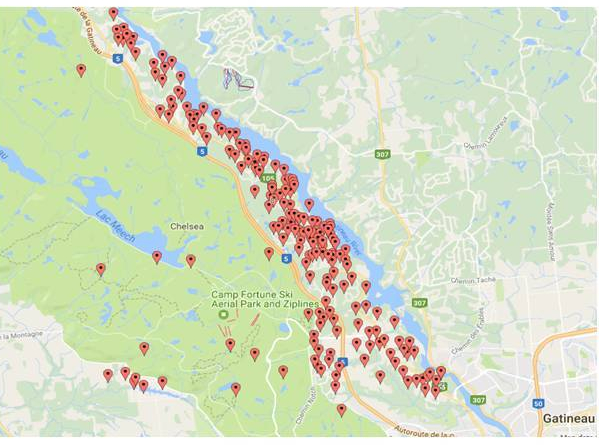 The online petition, OuiChelsea.ca, signed by more than 1,560 people, was launched last fall by a new coalition made up of six community groups who joined forces. They include: Sentiers Chelsea Trails, Rails2Trails, Chelsea Action for the Respect of the Environment (ACRE), Cascades Club, Friends of the Gatineau River (FOG) and Loisirs Chelsea Nord Farm Point. The purpose of the petition is to provide Chelsea Municipal Council a clear snapshot of the support by residents across the municipality. END_OF_DOCUMENT_TOKEN_TO_BE_REPLACED 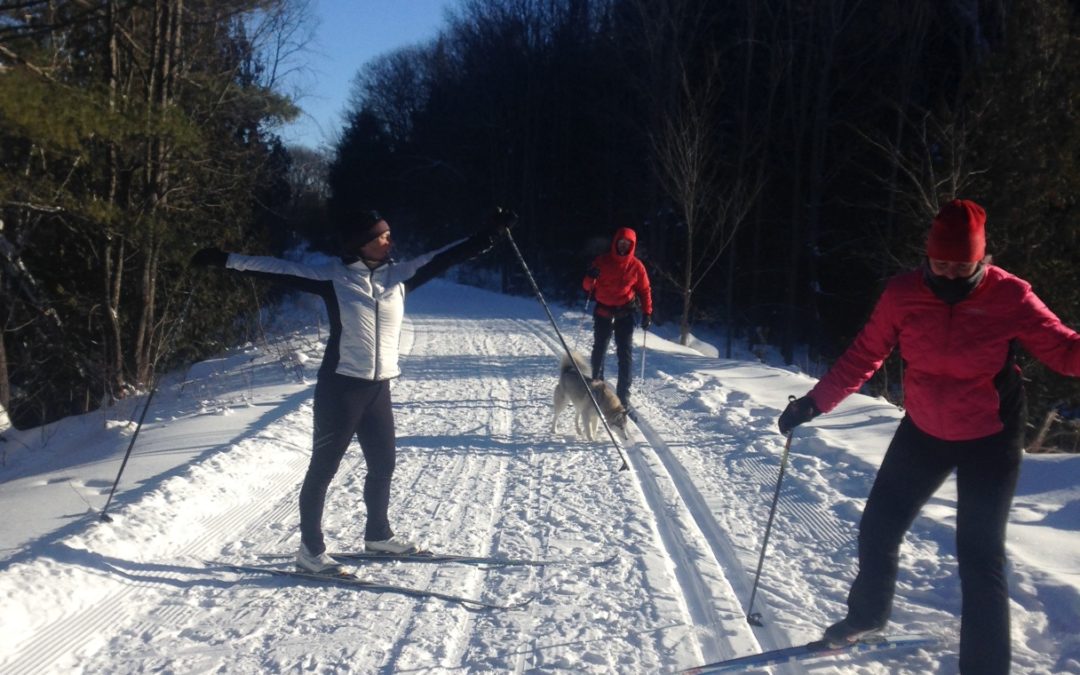 Time Again to Get Ready for Winter along the Rail Corridor – a Call for Volunteers! 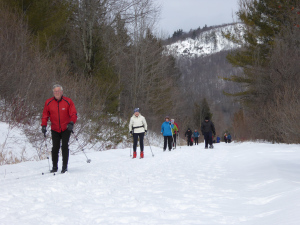 Time Again to Get Ready for Winter along the Rail Corridor – a Call for Volunteers!

Snow is not too far away! And once it comes, the rail corridor will transform, as it has for the past 10 years, into a beautiful ski and walking trail along the river.

But this only happens thanks to the efforts of volunteers who clear out obstructing weeds and brush before that snow flies. If you have free time in the morning on Saturday November 12th or 19th, and would enjoy some exercise, comradery, and being plied with goodies and coffee, see this call for volunteers for more information and to sign-up. END_OF_DOCUMENT_TOKEN_TO_BE_REPLACED 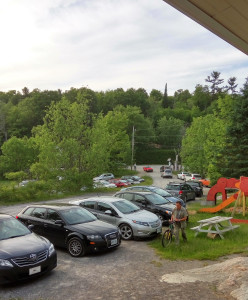 100 residents packed into the Cascades Club last night to hear about the opportunities and benefits of turning Chelsea’s railway corridor into a year round, multi-purpose trail.  The meeting was organized by Chelsea Rails 2 Trails, a newly formed group seeking to provide information and mobilize support for the rails to trails project under consideration by the Municipality.  If you missed last night’s meeting, you can take a look at the presentation. 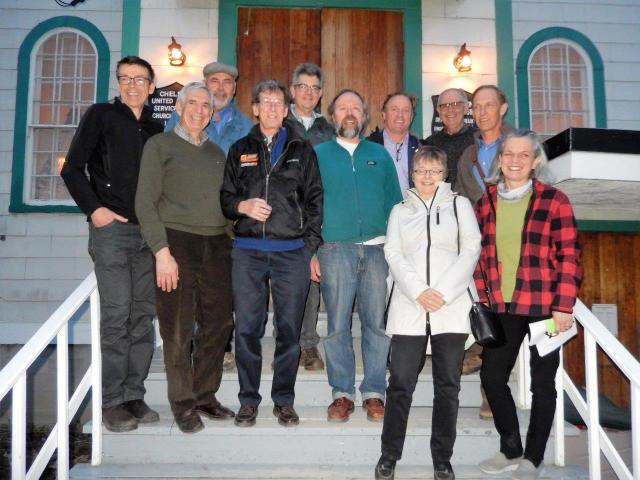 At the Sentiers Chelsea Trails AGM, which was held April 25, attendees welcomed many of the new Chelsea Trail Ambassadors who are speaking up to support the transformation of the railway corridor into a multi-use, non-motorized, year-round community trail. These prominent Chelsea residents and community leaders want to lend their names and contribute to the future of this community-building project.

END_OF_DOCUMENT_TOKEN_TO_BE_REPLACED

Getting to work on the transformation of tracks project 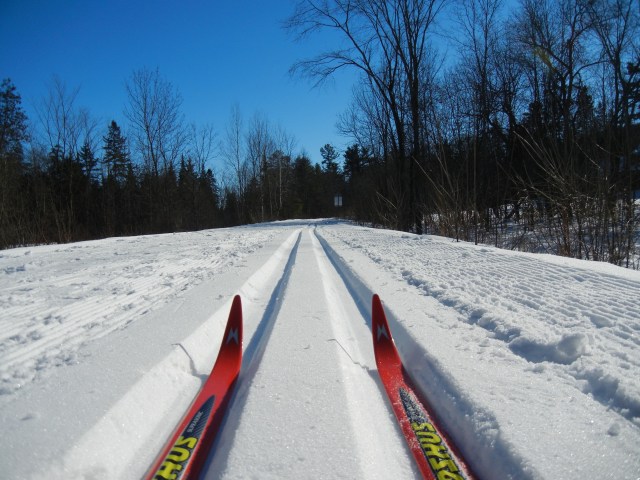 As many of you know, Chelsea Trails supports transforming the railway corridor into a linear park. This unique corridor of land, belonging to Chelsea, runs the entire length of the municipality alongside a beautiful river, and connects numerous neighbourhoods. It has been used by Chelsea residents for 10 years as a very popular Winter Community Trail, and we believe there would be great benefits if it were expanded for year around use.  END_OF_DOCUMENT_TOKEN_TO_BE_REPLACED 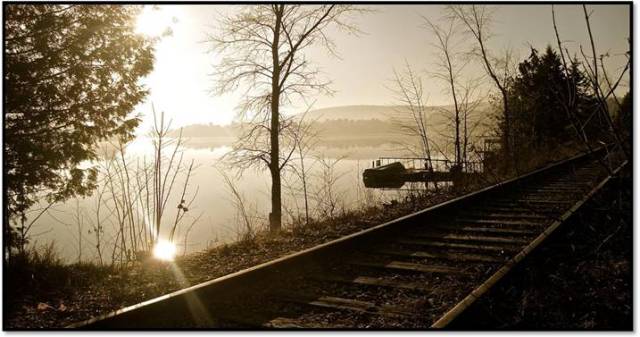 At the invitation of the Mayor and  the Director General, Sentiers Chelsea Trails (SCT) made a presentation on its vision for the future use of the rail corridor this week.  This vision calls for the creation of a 19.9 km year-round linear park and non-motorized trail running from Loretta Loop to Morrison Quarry.

This vision to convert the rails to trails flows out of the recommendations made in the Active Transport Master Plan commissioned and adopted by Council last year.  In that plan, the railway corridor was identified as a ‘structural element’ and a key active transport corridor. END_OF_DOCUMENT_TOKEN_TO_BE_REPLACED