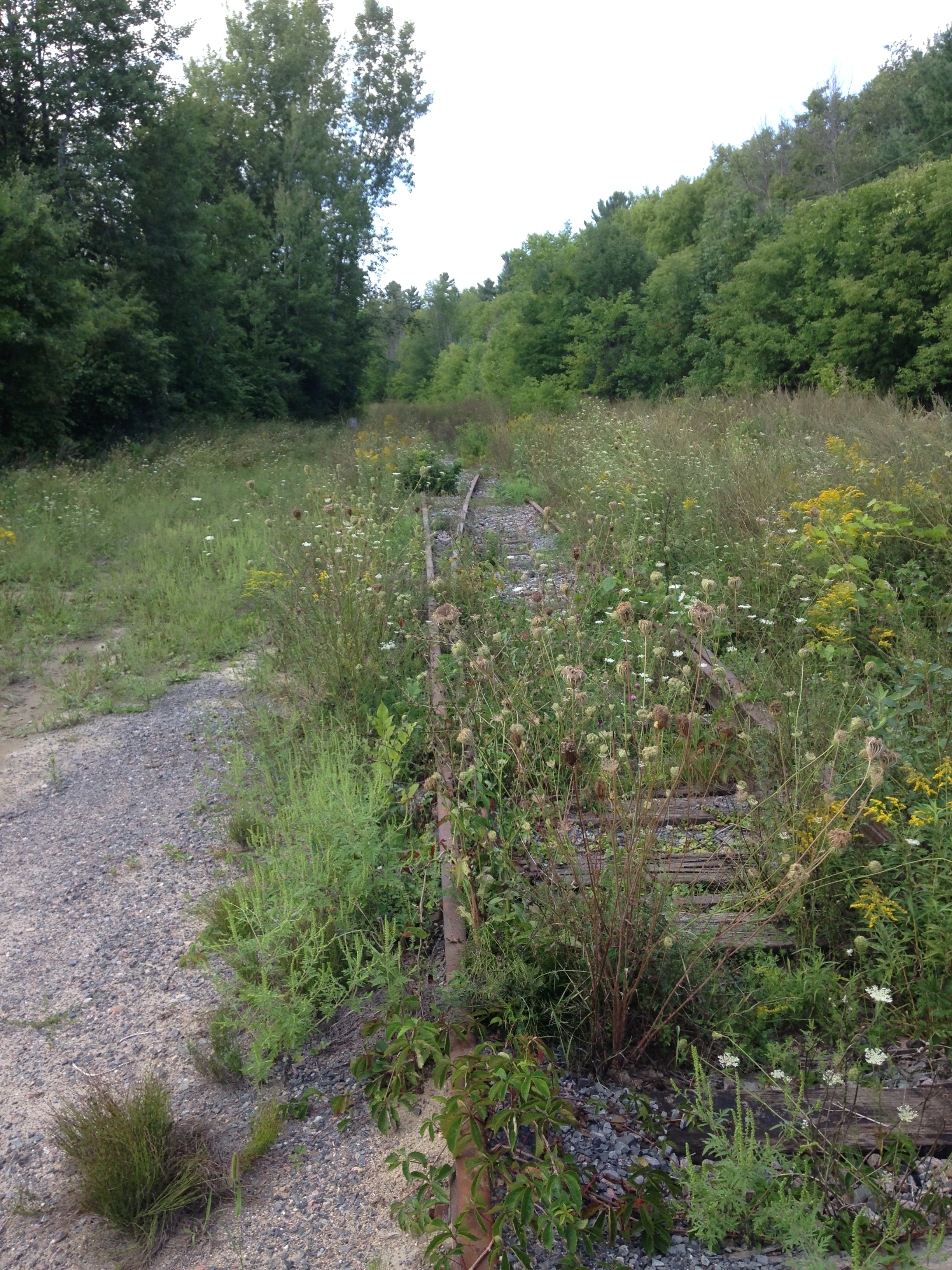 The municipality of Chelsea is  going ahead with a first phase of work to remove the rails and the wooden ties in the weeks ahead.  For more information on the rail dismantling work see the information on the municipal website at: http://www.chelsea.ca/?q=content/beginning-work-removal-rails-and-ties-railway-corridor&lg=en It has been a long process and much more community consultation is needed. In the months ahead this consultation will shape the ultimate design of the community trail.  We want to share with you the news that there is progress being made!

After several months of preparation a new charitable organization, Voie Verte Chelsea has been launched.  This organization is dedicated in the short term to raising the funds required to develop a four season, multi functional trail along the Chelsea railway corridor.  Chelsea Trails is pleased to be on the board of this new organization to help make this trail affordable for Chelsea residents.

Here’s the text of the  press release:

It’s official. A group of Chelsea residents registered, at the end of July, a new not-for-profit called Voie Verte Chelsea (VVC) to help raise money for the conversion of the railway corridor into a year-round community trail.

VVC will start to approach foundations, corporations and individuals who want to invest in the community trail. “We have set an initial goal of one million dollars and have already got our list of targets who are specifically interested in funding rails-to-trails conversions,” says Sandy Foote, President of Voie Verte Chelsea.

The idea for VVC grew out of the Trail Finance Working Group, set up by the municipality in April, to explore the availability of sources of funds for these types of projects. “In our research, we found numerous funding sources but many of them were not available to municipalities. You needed to be a non-profit to apply,” explains councillor Simon Joubarne, Chair of the Trail Finance Working Group.

When the Trail Finance Working Group considered the best practises of rails-to-trails conversion projects across the country, they found the best way to maximize funding opportunities was to form a not-for-profit charity that works in close partnership with the municipality.

To create the founding group of VVC, a meeting was held with interested citizens, who live adjacent to the trail, are active trail users or representatives of other community groups like ACRE, Cascades Club, Sentiers Chelsea Trails, and Rails-to-Trails.

While VVC is arms length from the municipality, a close partnership is essential to a successful fund-raising campaign. The driving mission of the VVC is to buffer the taxpayers of Chelsea from the full costs of developing the trail.

“I’m glad to see VVC step up to the challenge of raising money because we are a small community and it takes this kind of partnership to make a project like this possible,” says Charles Ricard, Director General of Chelsea. Council approved M. Ricard’s appointment to a non-voting seat on the board of VVC to facilitate the partnership.